All Posts, Aptitude Tests, For Employers 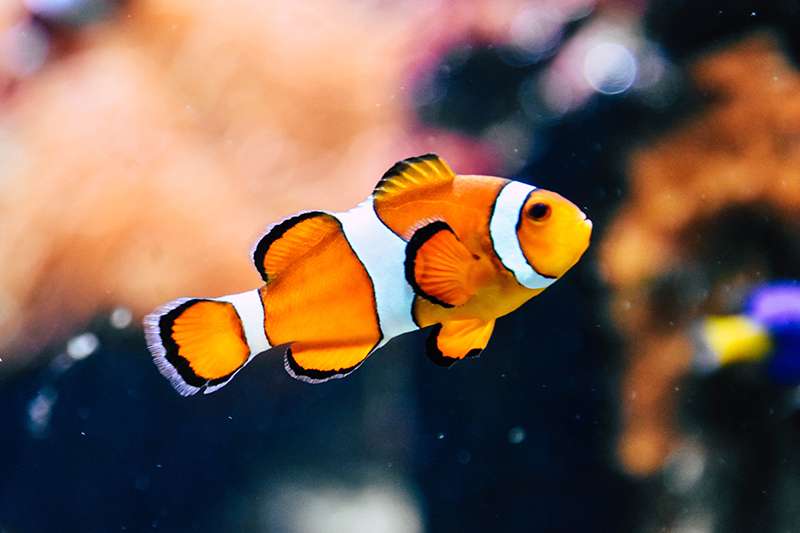 On a Few Types of Aptitude Tests in Recruitment Process – That Just Can’t Work.

You will get tested inside and out. However, there are some fundamental problems with the types of aptitude tests used at job interviews today.

Namely, if today’s companies were good at preselecting candidates with career tests in the recruitment process, then why is the rate of mishirings so high? Currently, at the level of 50% in IT?

Well, it is because of the variables that aptitude tests measure. Or rather, the variables they don’t measure. Namely, two crucial factors influencing creativity and productivity at work are typically not tested in the recruitment process. These factors are attention span and curiosity.

Problems With What the Most Types of Aptitude Tests Measure.

As a matter of fact, anyone can drink five cups of coffee, and then focus for twenty minutes. It gives enough mental energy to pass a brief IQ test with flying colors. With a whip over your head, you will focus and perform – especially if your future depends on it. Well, most people can manage at least.

But, imagine that you do get the job. And then, you sit alone at your desk for the whole day. Will you stay the same focused then? Or perhaps, you’ll start looking around, lurking at the window, chatting with other employees, and compulsively visiting your social media accounts every five minutes?

Distractibility is The Problem of our times, as Cal Newport wonderfully elaborated in his famous book “Deep Work.”

In fact, a person who isn’t the sharpest tool in a box but avoids social media and stays focused on their tasks might eventually become more productive and successful than a genius who cannot focus for half an hour.

We are all struggling with the process of attention span decline. And yet, some of us lose this unequal battle faster than others. And currently, no type of aptitude tests available on the market measure the sustained attention span.

According to a study from Microsoft, 2015, human attention span dropped by a factor of two within the last decade. It is now worse than in a goldfish (the average of 8 seconds versus 9 seconds, respectively).

Social media addiction is an addiction like any other, as it has the same impact on your brain. Using local media evokes the same dopamine loop as pathological gambling.

Today, a large portion of white-collar professionals suffer from chronic distractibility from social media. In a few years, the bare ability to reach the focused state of mind might become so rare that professionals might start listing it as competency on their resumes!

Because of these addictive properties of social media, one needs to develop strong self-discipline not to fall into the spiral of addiction. One popular technique for keeping self-discipline at work is the Pomodoro.

In this classic time management practice, you predefine slots of time for work and rest. Then, you stick to the schedule throughout the day. In Pomodoro, working slots are supposed to be genuine sprints of focused, non-interrupted work.

Yet another possible strategy to prevent addiction to social media can be switching off the internet during the day completely. It can feel scary at first. However, it’s not accidental that the best concepts often come on travel, away from the world – silence is just good for creativity.

It is also true that when we sleep for 8 hours, the world doesn’t fall apart, so why would it be any different for another 8 hours during the day?

The second essential aspect of productivity that currently, popular types of aptitude tests don’t grasp is curiosity. People are naturally curious to learn — just to varying degrees. Or rather, we are all curious about other things.

Imagine that you rock at the job interview and land your dream contract. How productive will you be in the long run if the subject matter of your main project is not exciting to you and you lost motivation at work?

Curiosity is probably even harder to measure than attention span. Yet, as it is such a strong factor in productivity, that it should be something that the aptitude tests measure.

Conclusion: Are the Types of Aptitude Tests Used in Recruitment Today Reliable?

How to test for genuine curiosity? Is it even possible? Well, no situation is worse than rejecting a candidate with great potential and genuine interest in the project for the wrong reasons.

For instance, because this person is slower at completing the Raven Progressive Matrices test than some other candidate. If the test for curiosity doesn’t exist, then perhaps, the IQ tests should be dropped in the career management process too. 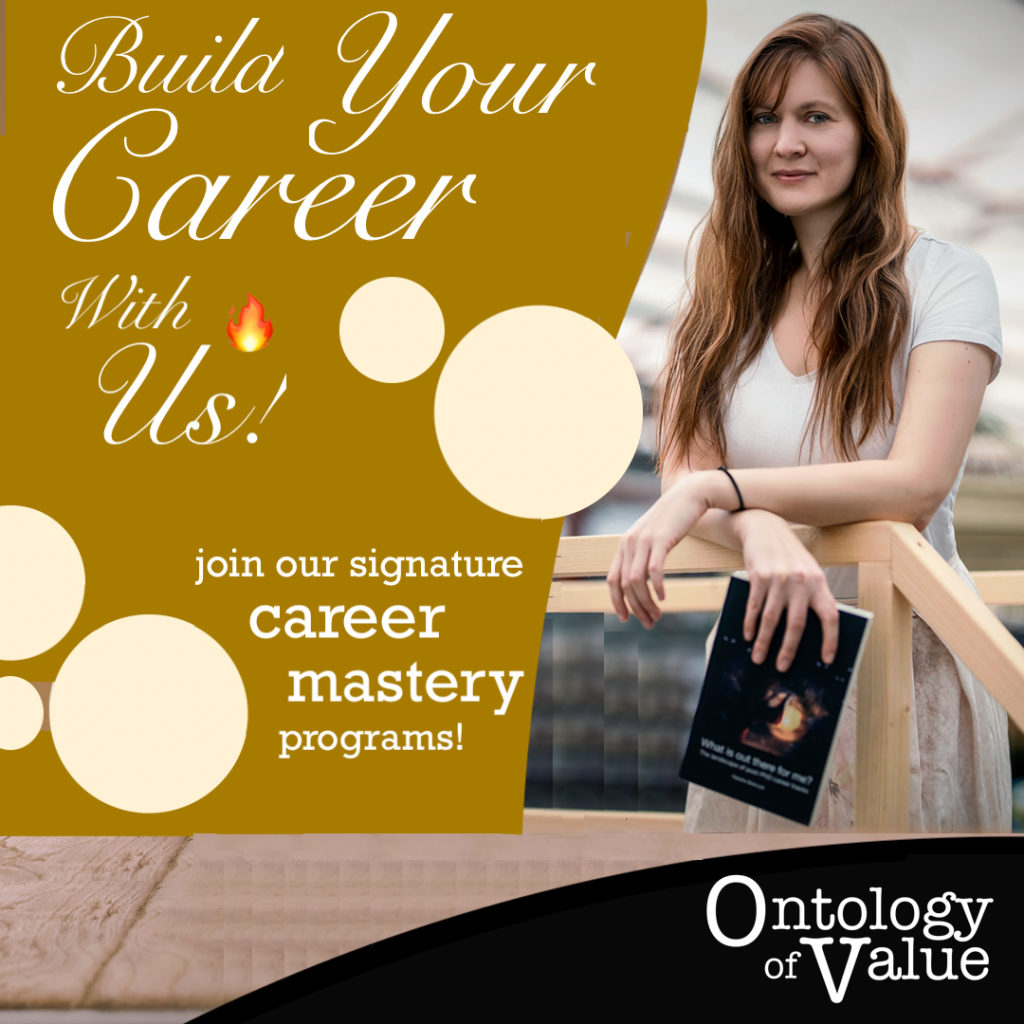 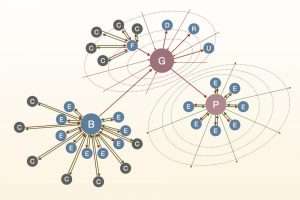 3 Steps To Find Your Edge in the Job Market: On The Ontology of Value Model 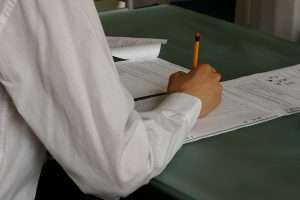 4 Types of Aptitude Tests for Employment – How to Prepare and Excel? 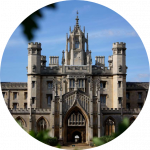